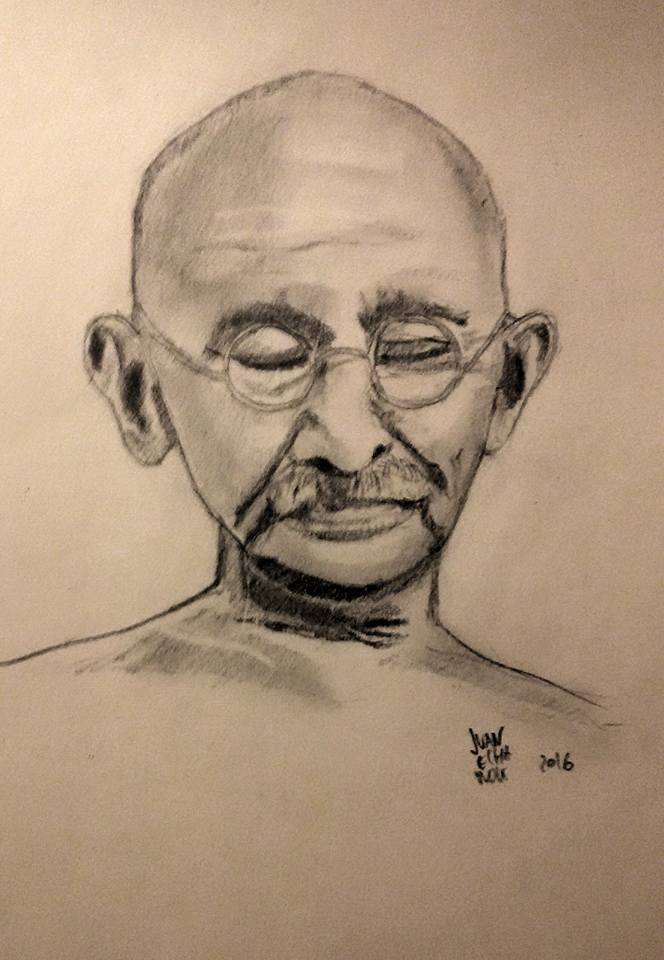 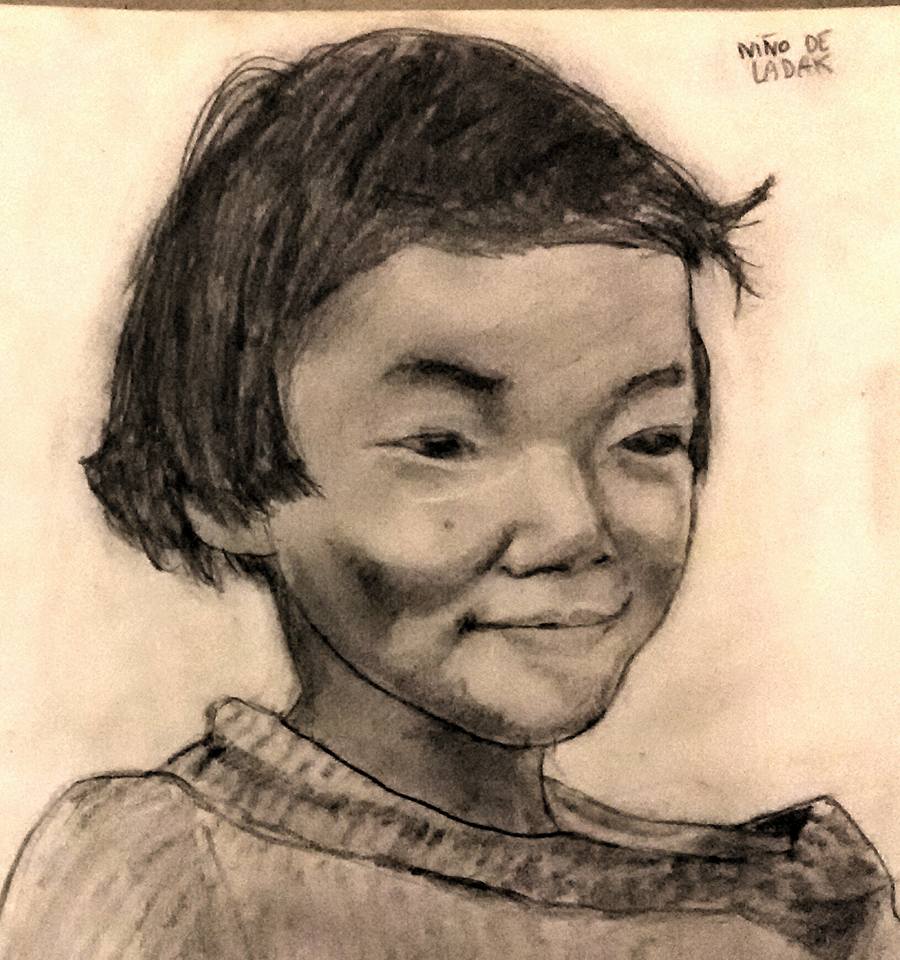 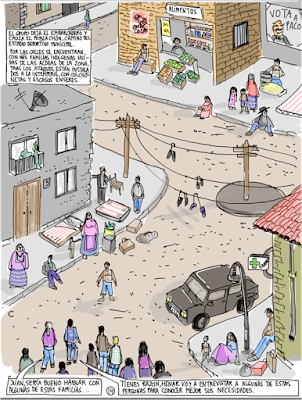 In the case of Latin America (LA), for instance, arguably one of the many reasons to explain the sharp decline of poverty in recent years is the expansion of democracy and the replacement of oligarchic political regimens by more inclusive governments, elected in free elections, with strong pro poor orientation and progressive policies.

There is a direct correlation between these kind of political changes in some LA countries (such as Brazil, Uruguay, Bolivia, El Salvador, Nicaragua and Ecuador, for instance) and astounding results in terms of poverty reduction reached there, whereas in countries where the elite continues running the show, such as Guatemala or Paraguay, poverty remains stagnant.

Venezuela is NOT an example case of the situation I am describing here when referring to the expansion of democracy and inclusive growth. Some pro-poor policies have been implemented there, but also gross violations of human rights, social fractures and a messy way to run the economy have characterized the Chaves/Maduro regime. 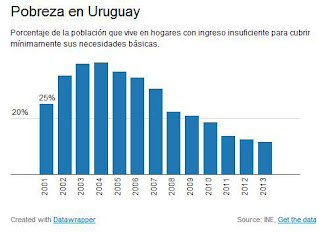 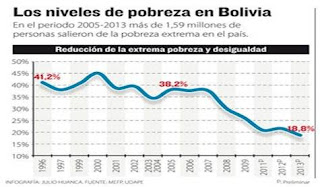 Nevertheless, the massive failure of the Venezuelan model cannot be an excuse not to recognize the astonishing positive developments in several other LA countries run by progressive governments during the last decade or so, in terms economic boom, inclusiveness, social cohesion and massive reduction of poverty. Venezuela (as well as Argentina) is actually the exception(s) that confirms the rule. UN or the not very suspicious WB or MFI have repeatedly praised Correa’s Ecuador, Mujica’s Uruguay, Funes’ Salvador, Bachelet’s Chile or Morales’ Bolivia for the impressive result in building up more democratic, fair and better articulated societies.

These positive news, however, rarely make headlines in El Pais and other mainstream newsletters, utterly obsessed with the Venezuelan case. 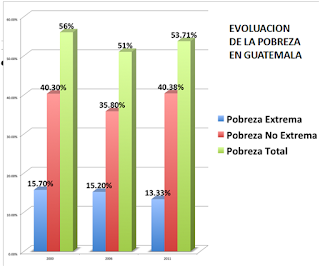 Interestingly enough, those other Latin American countries where the left has not been able to govern (such as Guatemala) or where it won the elections but was illegally removed from power by the traditional elites (Paraguay, Honduras) are doing very poorly in terms of growth, fighting poverty or human rights standards…but the media tend not to cover them the way it does with Venezuela. This selective journalism also entitles that Colombia, the only ‘successful’ country amongst those where the traditional elites still run the show is always predominantly praised by all the media, mainly as a way to highlight further the miseries of the Venezuelan case.

Inclusive democracy, also called social democracy, was, during decades, the running force behind the massive expansion of the middle class in Europe, and is now doing the same in several LA nations. Our despondent media, however, are unable to see the historical dimension of this transformation…the Venezuelan tragicomedy keeps the neoliberal pundits and their media allies busy…while a new reality, where people is empowered, where the color of your skin is not anymore cause of social deprivation, and where the masses finally can start to access affordable education and health, is finally emerging in many other nations of that amazing continent.
Publicado por Juan en 11:20:00 No hay comentarios: 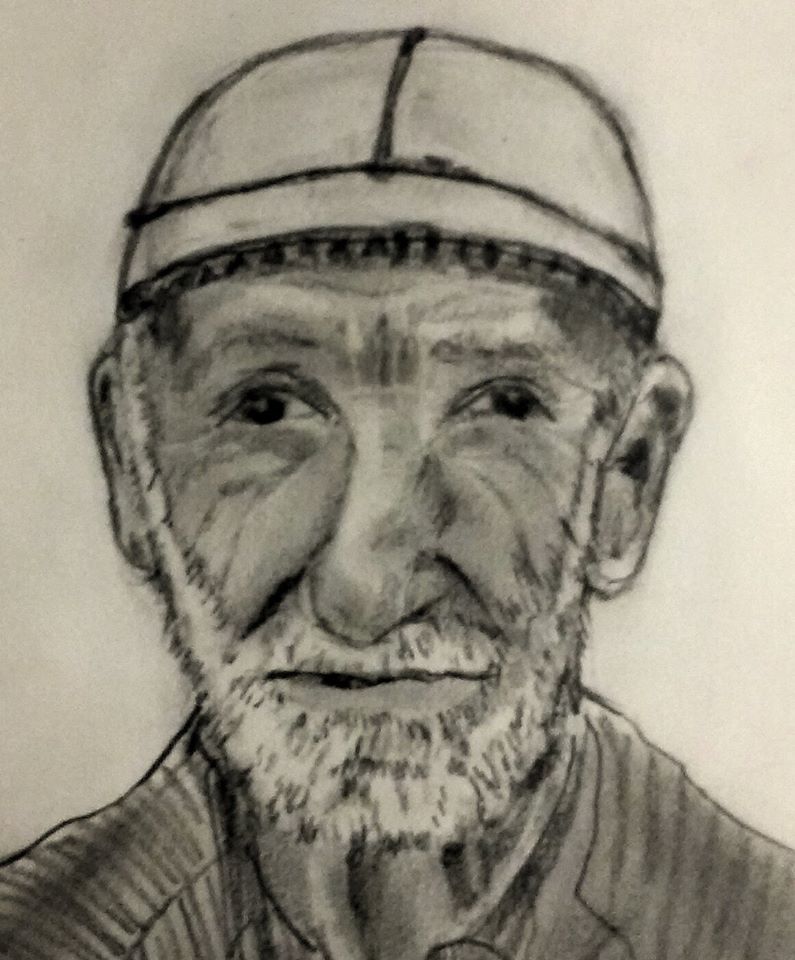 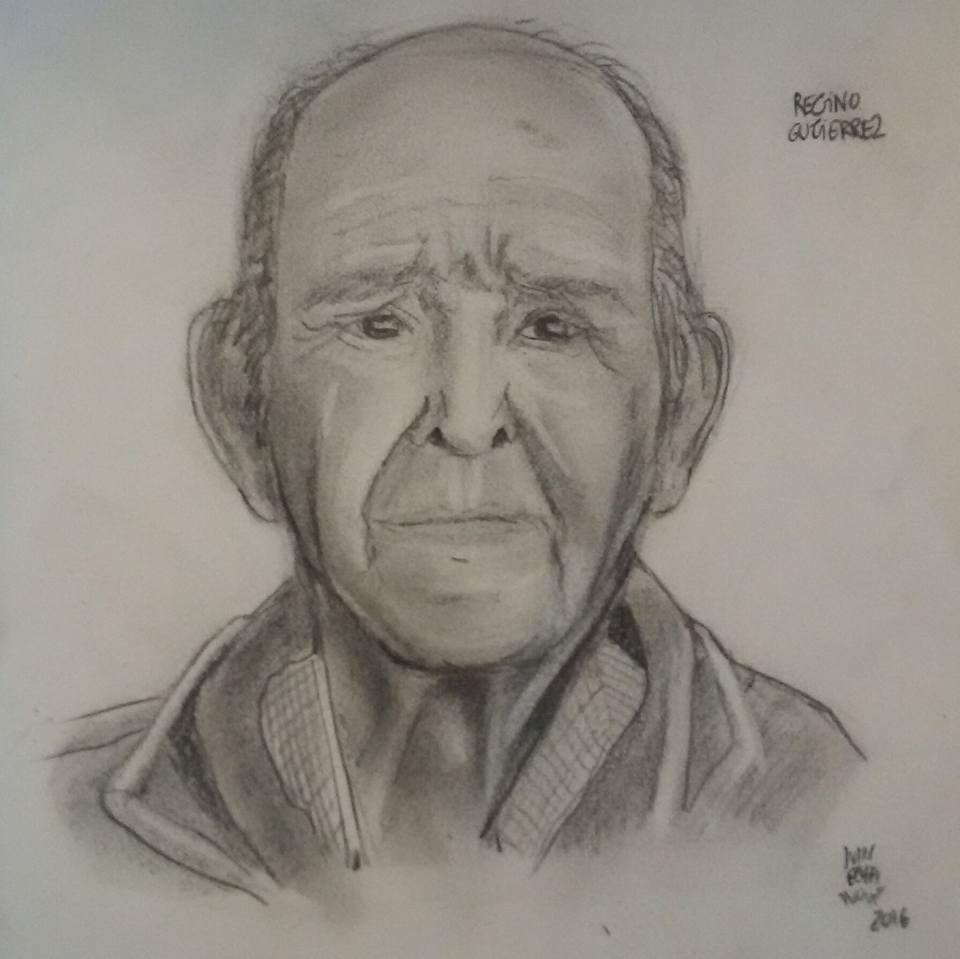 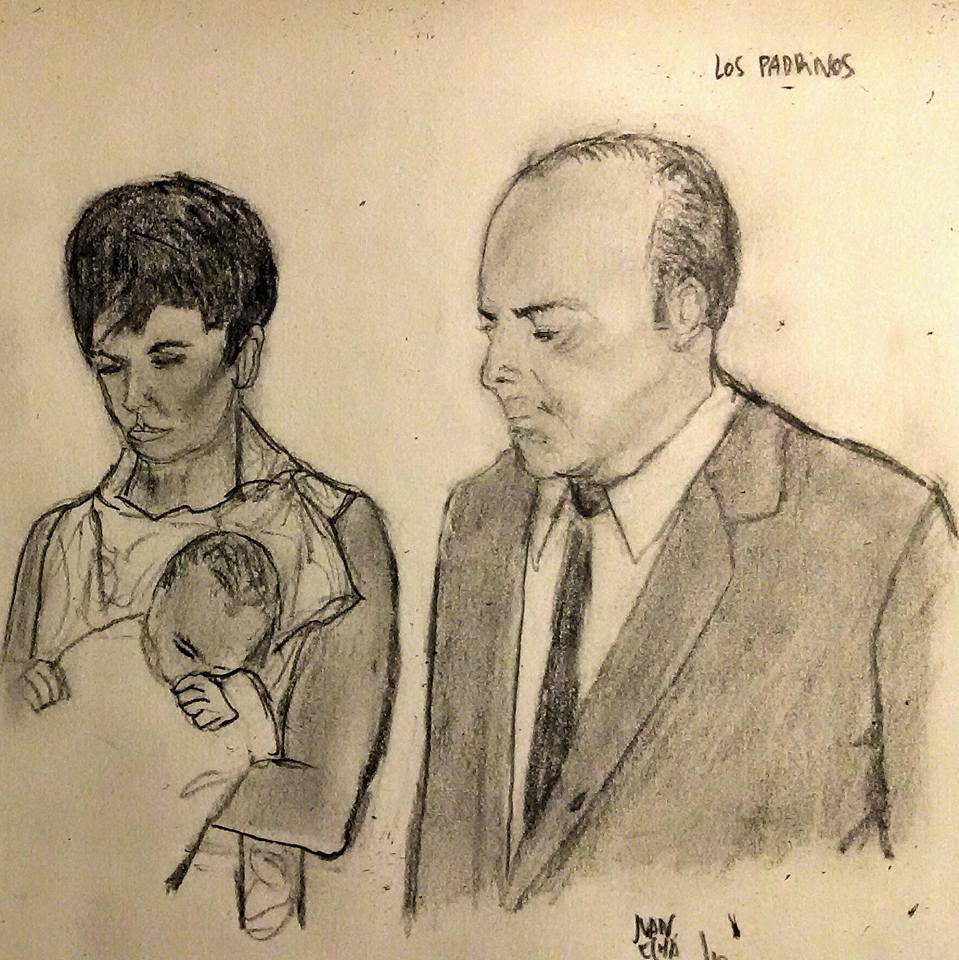 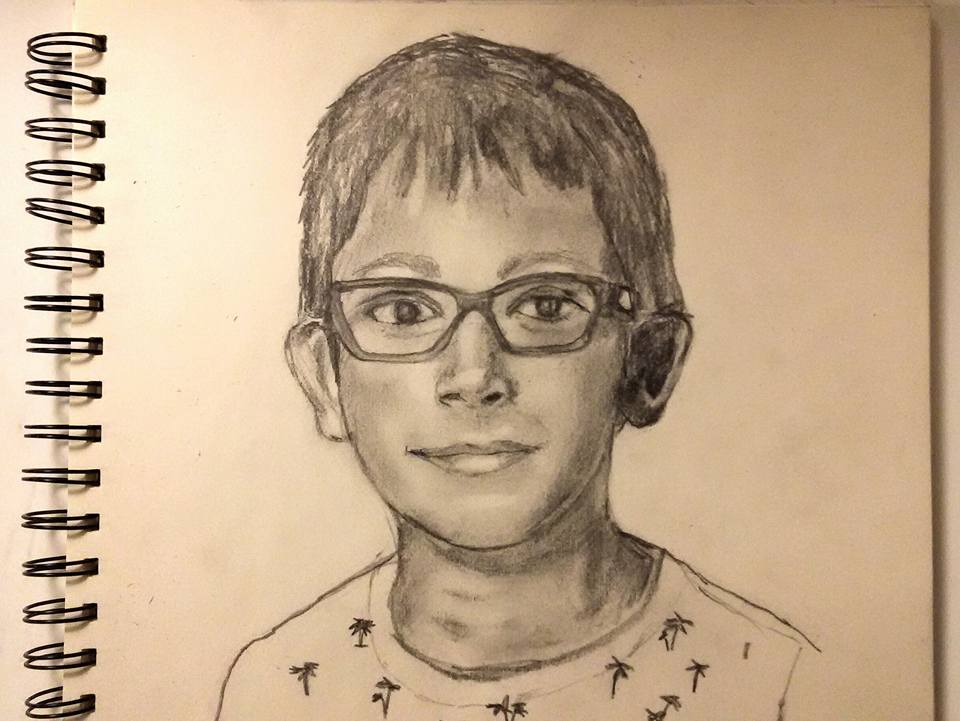 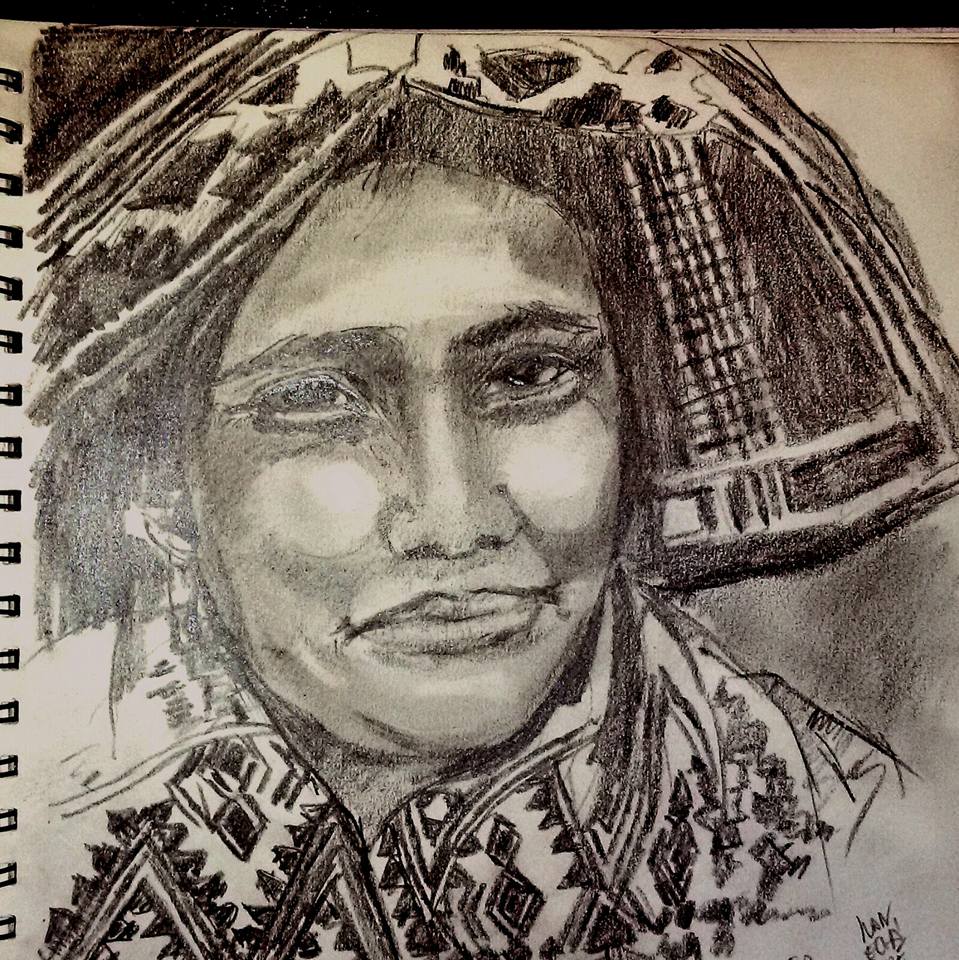 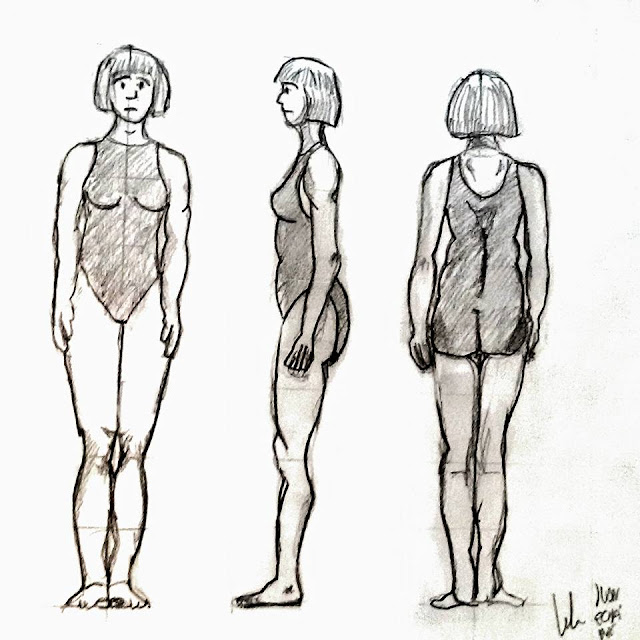 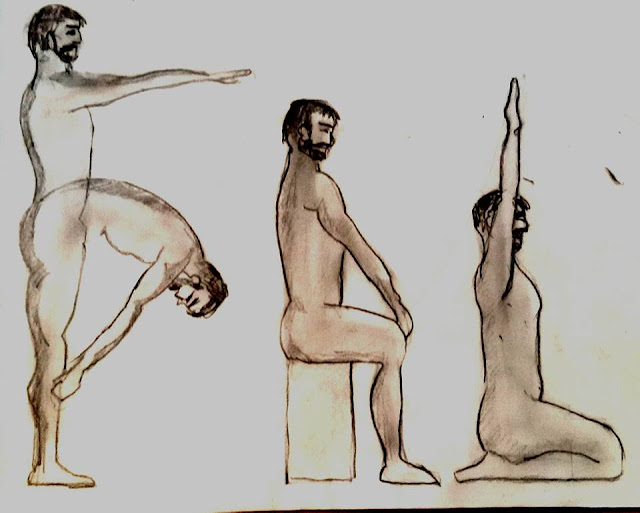 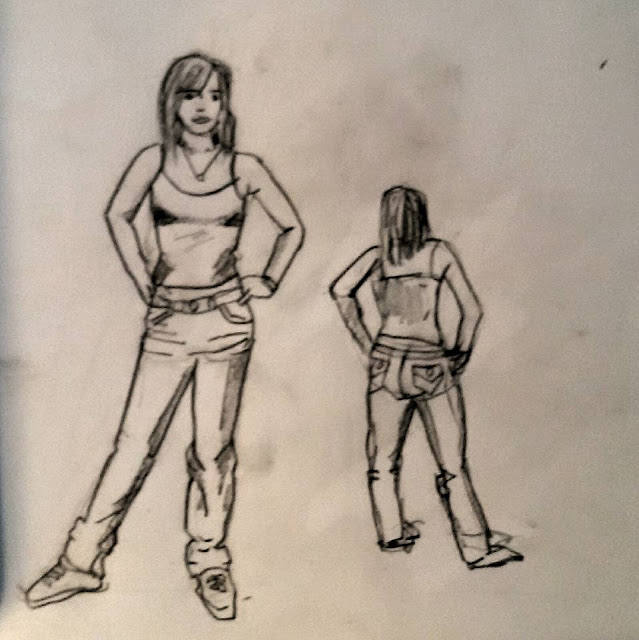 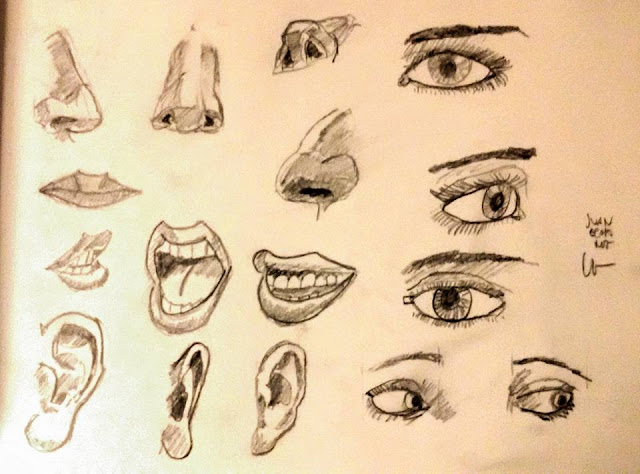 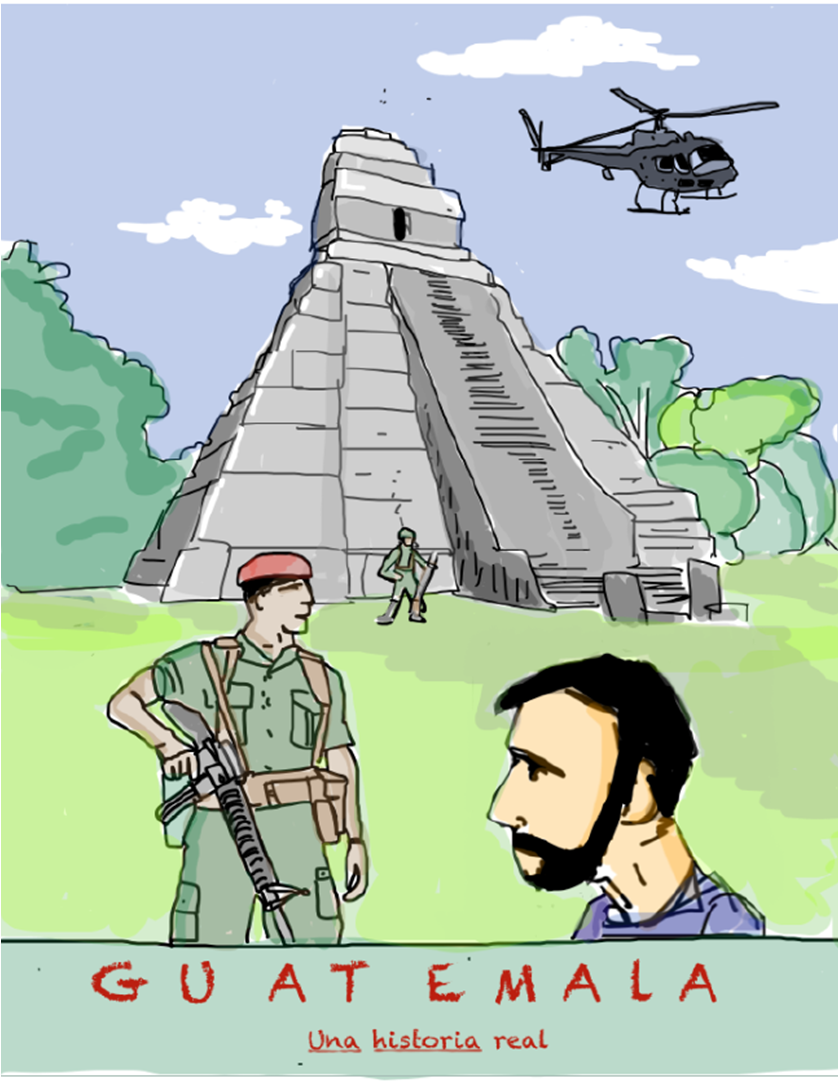 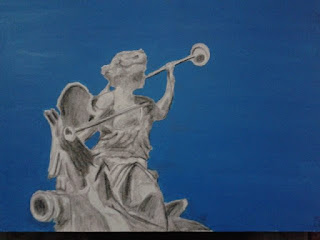 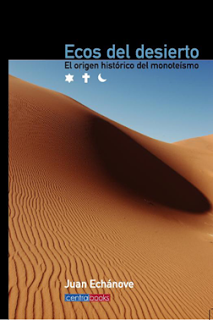 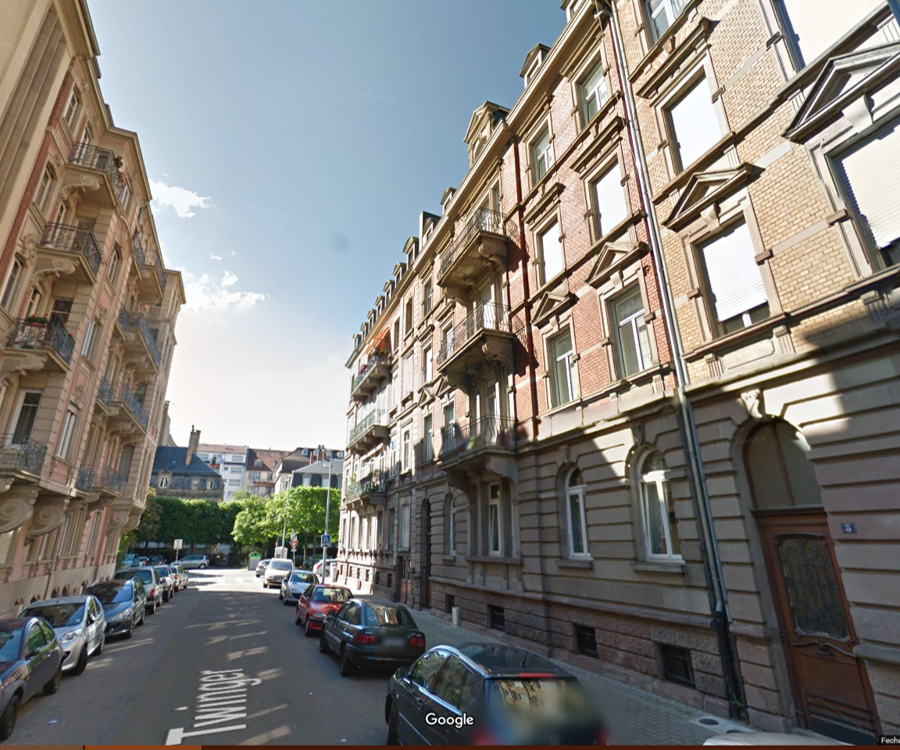